“There are so many different types of animation out there now and each of us have our own favourites and memories associated to them. This week we’re picking your brain about the animated world.” (Geeking-by.net)

Welcome back to Geeky Sunday’s on Gray’s Otome and Visual Novel Corner, with today’s prompt we talk about animation films and why they hold a special place in our hearts. The childhood innocence of watching VHS films as a kid will never disappear from my memories even as I grow older and the world shifts into more advanced technology. Something about watching old school cartoon animations echoes nostalgia to the child in me as more of the world moves towards lots of CGI and less focus on story plots and enriching the mind.

This prompt is a beautiful one to be able to participate in as there are many movies I’d like to talk about, but I won’t do that. Instead, I’m going to mention the ones that really meant a lot to me as a kid and also helped shape some of my views on the world and with society itself. If you’re ready, grab your cloaks and lanterns as we dive into the past and bring up some media that may have you wondering just how old I am. LMAO

My favorite Disney movie is Pixar’s “BRAVE” as it was one of the few films that focused on the heroine and not a romance being necessary to further the progression of the story. Merida spoke volumes to me when she first came riding into the scene on her horse with her wild curly hair and her passion to be… herself. The fact that she was a princess didn’t hinder her from being passionate about certain aspects that she didn’t agree upon.

The other factor was the story and how there were many lessons to be learned, from family love, understanding differences, consequences of choices, and also learning that you are in control of your fate and the destiny that lies ahead.

My favorite (used to be) non-Disney movie is ‘Anastasia‘ before Disney bought the rights to the original production company that created this beauty of a movie. Anastasia was a miraculous fairytale for me as a child, the music, and the journey of Anastasia Romanov was marvelous. A woman who lost her memories, but a locket from someone of her past keeps her holding on to find the truth of who she is. We meet Dimitri and Vlad, men who are con-artists with actually good hearts, even though they did have bad intentions in the beginning.

However, the story doesn’t falter and Meg Ryan was incredible as the lead and also having Ms. Liz Callaway voice the musical aspect of the movie. Ugh! Shoot my heart with an arrow and bury me in roses because she’s a queen of broadway. I do have one regret about this non-Disney movie though–THAT I NEVER GOT TO SEE THE BROADWAY ADAPTATION!!! UGH!!! 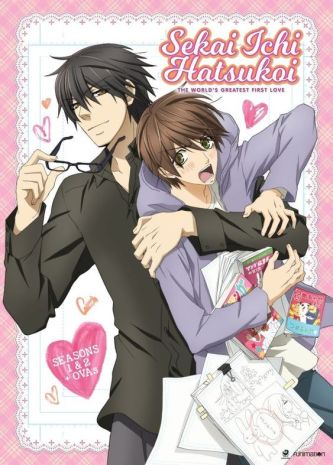 My favorite animated show is Sekai Ichi Hatsukoi, and yes, it’s a boy’s love show and I love it so much. The story follows Ritsu, a man trying to step out of the shadow of his family’s connections to the publishing world. Striking out on his own to show that he is a capable editor and not someone who rides on the goodwill of his family’s privileges, he gets employed to a company and put into the Shoujo Manga editorial team.

Ritsu is amazing as even though he doesn’t have experience in Shoujo manga, as he’s been editing novels for most of his years. He strives hard and studies to make sure he can grasp what he’s doing and also do well for both the author and the fans. Along the way, he finds out that the editor in chief of his department is none other than the man who broke his heart all those years ago in high school?! He literally screams “AM I IN A SHOUJO MANGA? WHAT IS THIS!?” He breaks the fourth wall LOL.

Favorite childhood show is Sailor Moon, as magical girls are always gonna have a place in my heart and Sailor Moon and the Scouts have a huge part of my soul. When I first watched the show, it used to air on PBS at the early hours of 7 ‘o clock in the morning before I went to school. I was always eager to get up in those days to watch my favorite show before having to walk to kindergarten with my sister, but I wouldn’t trade those days.

Sailor Moon depicted a ditzy girl who became a queen towards the end of the series, and a lot of people could probably roll their eyes with the antics Serena had done. It was impossible at times to believe she would become a doting mother and placid queen of a kingdom in the future. Yet, Sailor Moon defied the logic of strength, individuality, and friendships in the series alone-including LGBTQ relationships. While I haven’t watched the remake, the original series will always have a place in my heart and will remain my favorite animated series of my childhood. 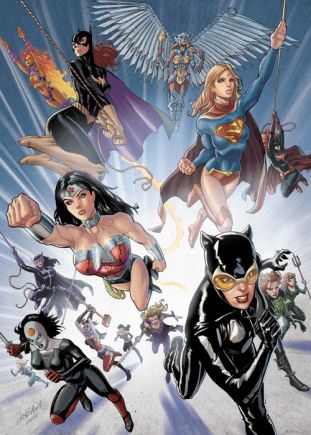 Oh… This is a tough one, I have a bit too many to say I love and adore. I really can’t pick, so this will be a short answer, since I most likely have too many characters I love and cherish for their individuality, strengths, flaws, and their abilities to grow through their hardships. While I can’t name just one, I can definitely say that maybe their should be a blog prompt in the future about favorite characters from media that we love.

The entire soundtrack to “Brave” is a masterpiece of its own besides the movie, the tones, and inflections within the mingling of the orchestrated pieces–ugh… My heart and spirit traveled back in time with the movie. I cannot get enough of how cathartic and also enchanting the music was, I was purely immersed with the music and how it captured all the scenes in the movie with grace. 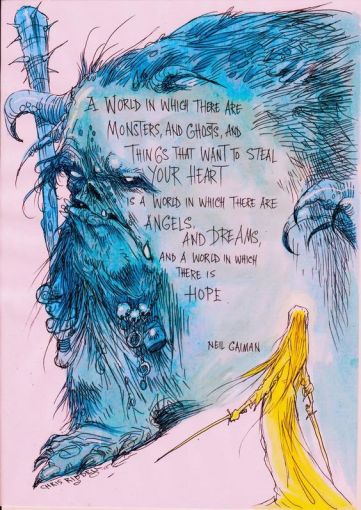 This was a fun interlude for this week, focusing on other nerdy aspects of the blog and talking about favorite media from my childhood that involved animation. It was a much needed reprieve for the week as I dive into another round of game reviewing and also learning about new games coming forward. It’s times like this as I sit in my home and write this blog that I feel a need to have a marathon with these shows again, with a cup of tea and some snacks LOL. What are your favorite animated shows and films? Let us know!

As always, thanks for stopping by, and see you on the gaming side~